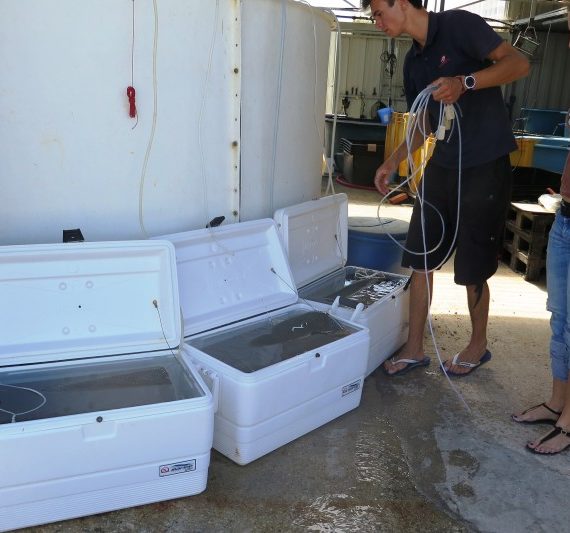 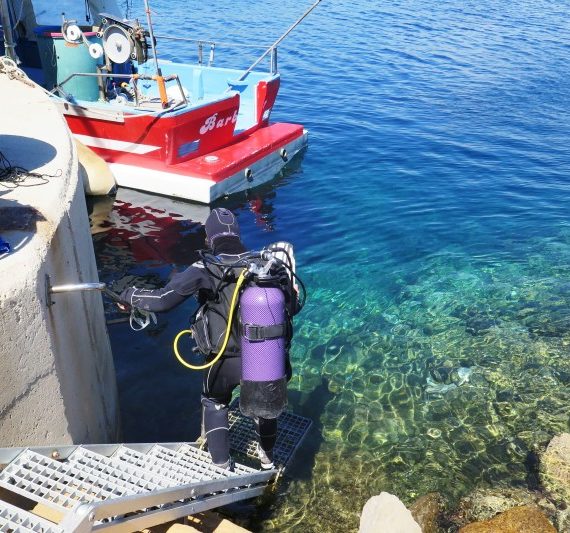 Coastal and sea restoration is a fairly recent subject, which has not been much studied. It has taken on a new dimension with the adoption of two European Directives, the Water Framework Directive and the Strategy for the Marine Environment Directive. In its marine policy, the Rhone Mediterranean and Corsica Water Agency has selected the restoration and rehabilitation of coastal and marine environments as a priority area for work. The French Pôle Mer Mediterranean Cluster emphasized two environmental programs in its 2009-2011 objectives: 1) water management in coastal areas and 2) services for applying the European Strategy on Marine Environment. Not enough is currently known to allow operational repair actions on a routine basis. To help defining, developing and applying innovative solutions, the agency and the cluster came together to launch this call for proposal. Ecocean along with partners proposed the GIREL project.

The GIREL project was a research and development program led by the Maritime Harbor of Marseille. It involved private and public partners, scientists and industrials. It consisted in developing tools and techniques to valorize harbor infrastructure spaces in terms of marine ecology. With this project, the port of Marseille was looking for innovative ecological solutions to compensate damages caused by development and port operations.

In this project, Ecocean proposed to implement two pilot projects involving innovative technologies, BioRestore® and Biohut®.
– BioRestore®: Partnering with Suez Environment Lyonnaise des Eaux, a PCC (Post-Larval Capture and Culture) program has been implemented. This process involves the capture of post larvae with CARE light traps (the post larval stage during which the fish are phototaxis and able to move independently from the currents) in large quantities and thus saving them from high predation during a critical growth phase; which greatly increases their chances of survival. The post larvae, matured to the juvenile size, are then released on temporary “emancipation habitat” to boost local fish population.
– Biohut®: In this pilot, Ecocean has designed, produced and installed more than 120 young fish habitats along the docks of the port of Marseille. It aims to make port infrastructures biocompatible by providing shelter and food for the young fish naturally present in the harbor. Biohut® aims to mimic natural coastal shallow water present before the port construction that provided crucial habitat for young of the year seeking nurseries. Both of these processes have been monitored by scientists from the University of Perpignan.

Biohut®: the results of the pilot have been extremely positive. The observations reported a significant increase of biodiversity in artificial nurseries (average x4, up to x30 in the best areas). The Biohut® process has thus been recognized as an operational tool for ecological restoration by the Water Agency. BioRestore®: the GIREL project helped to optimize the process and validate its feasibility, both technical and social (involvement of local fishermen). The results for the fish release were encouraging with higher survival rates than those observed in the wild. The calculation of the ecological gain is however still to consolidate in 2015. All the results and the final report are available from Ecocean and new scientific publications are currently being drafted.

GIREL-Infrastructure Management for Ecological Restoration of the Coast

The GIREL project is a research and development program led by the Maritime Harbor of Marseille. It involves private and public partners. It consists of developing and applying tools and techniques to valorize harbor infrastructure spaces in terms of marine ecology. With this project, the port of Marseille is looking for innovative engineering ecological solutions to compensate damages caused by its development and port operations.

The project is composed of 4 components including a BioRestore implementation led by Lyonnaise des Eaux and Ecocean (PL Capture, Culture and juveniles restocking on temporary emancipation habitats) as well as a large scale deployment of the Biohut technology along the docks of the port. 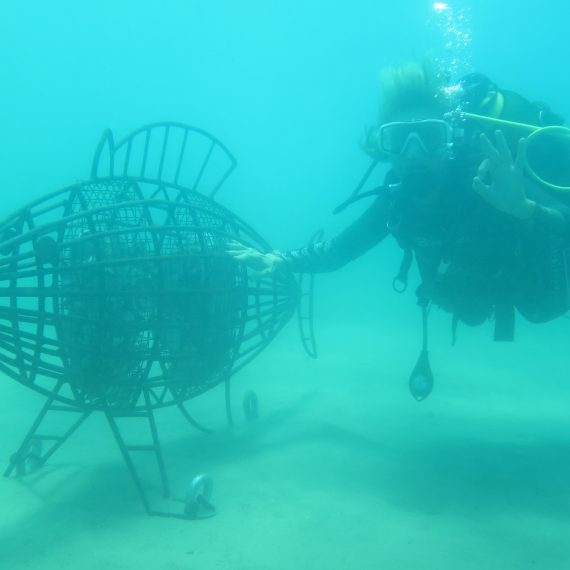 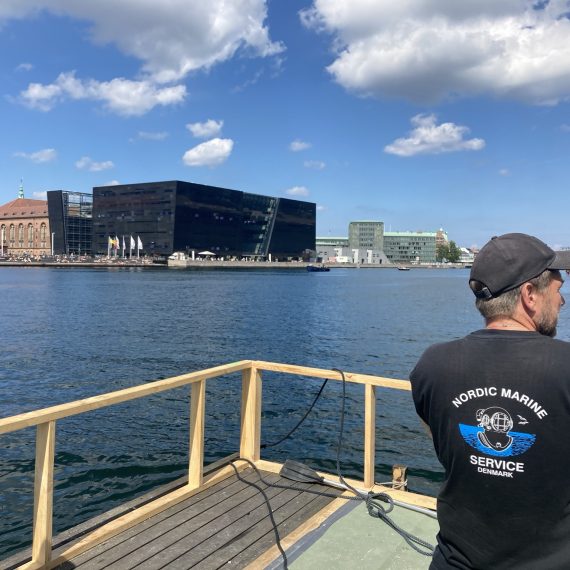 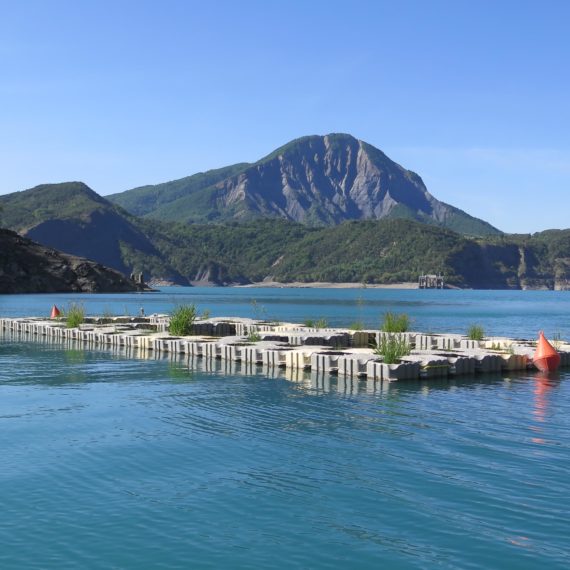